Living Marana is your resource site to Explore, Live & Learn about the Town of Marana

Ideal for a gateway 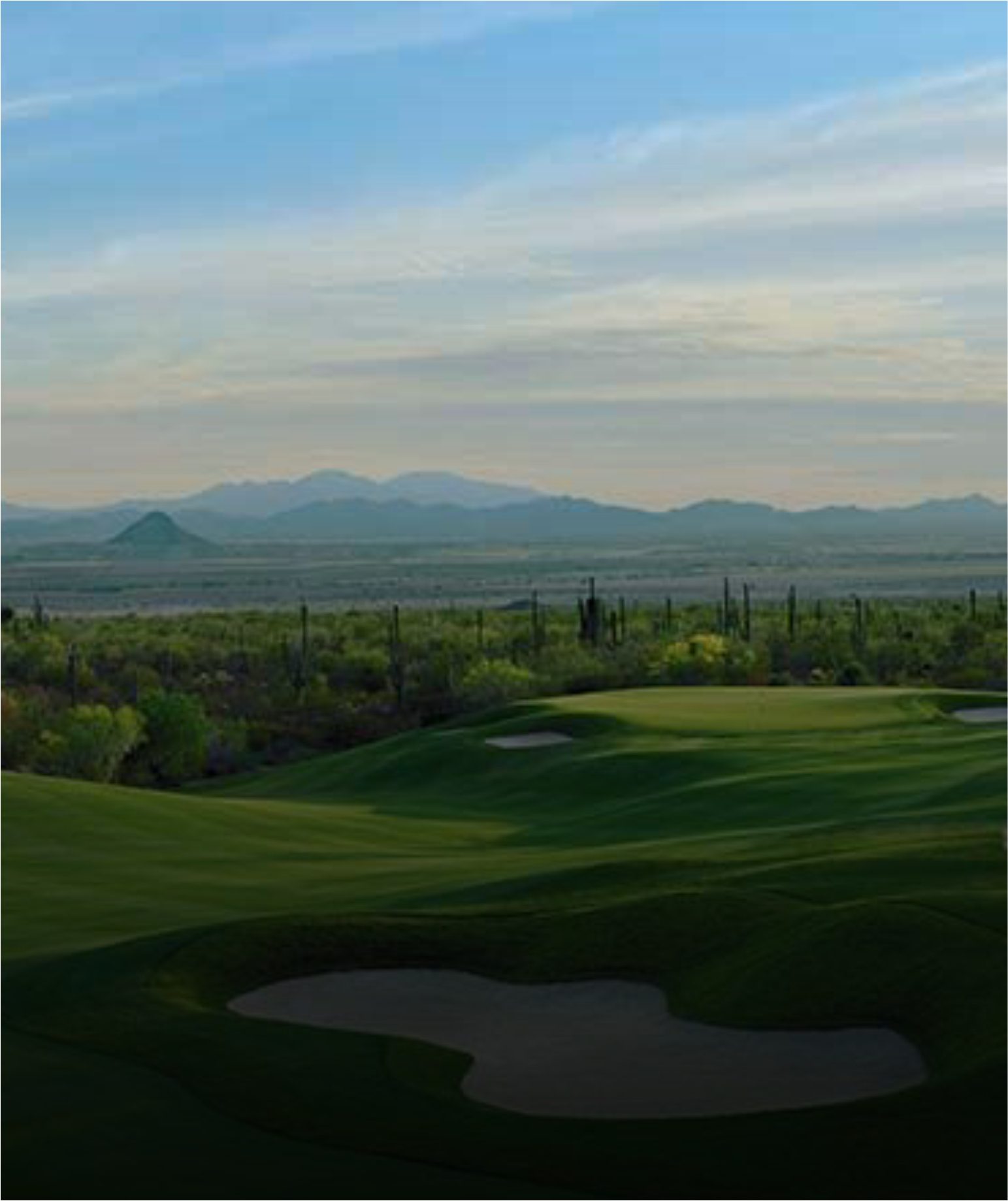 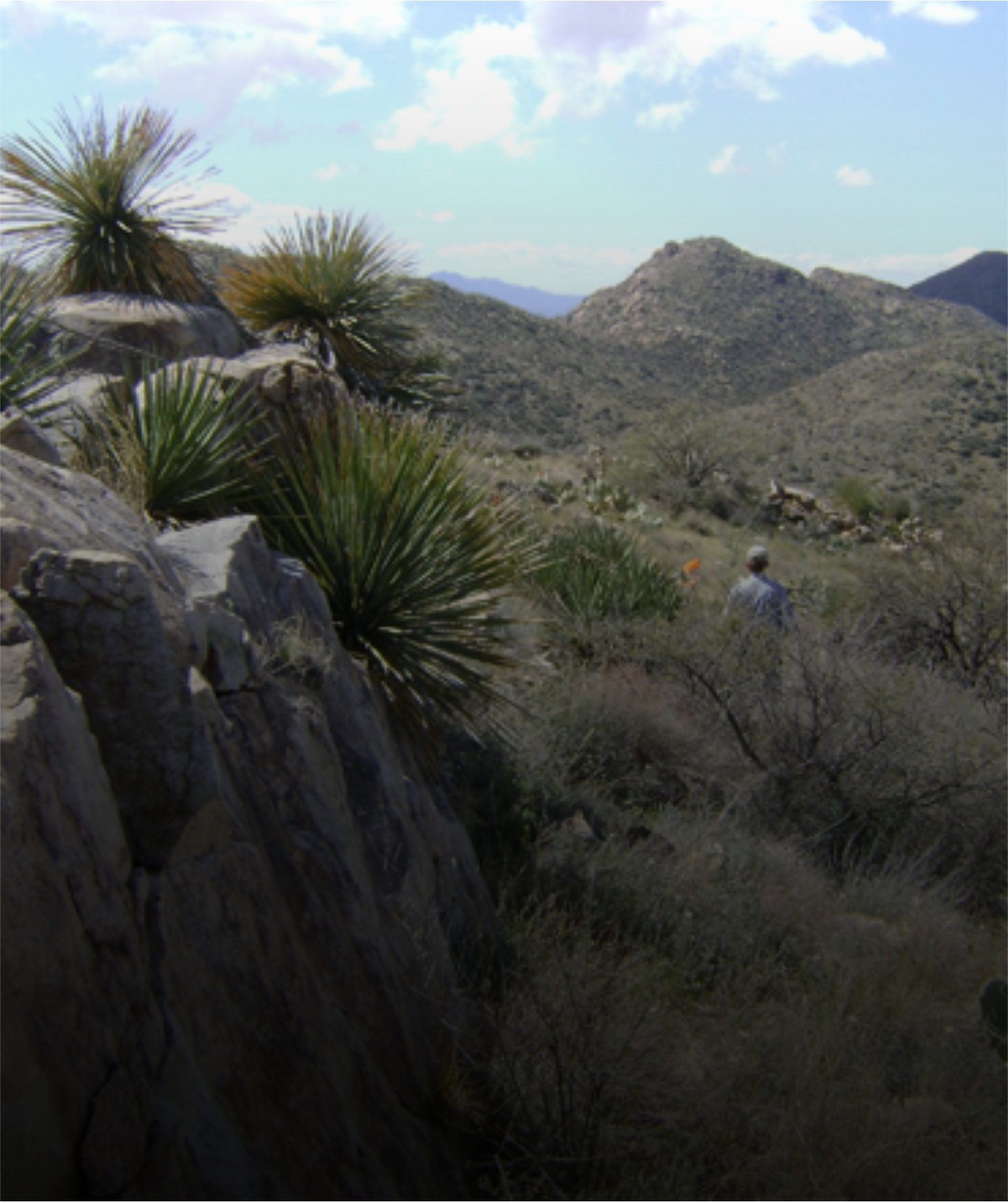 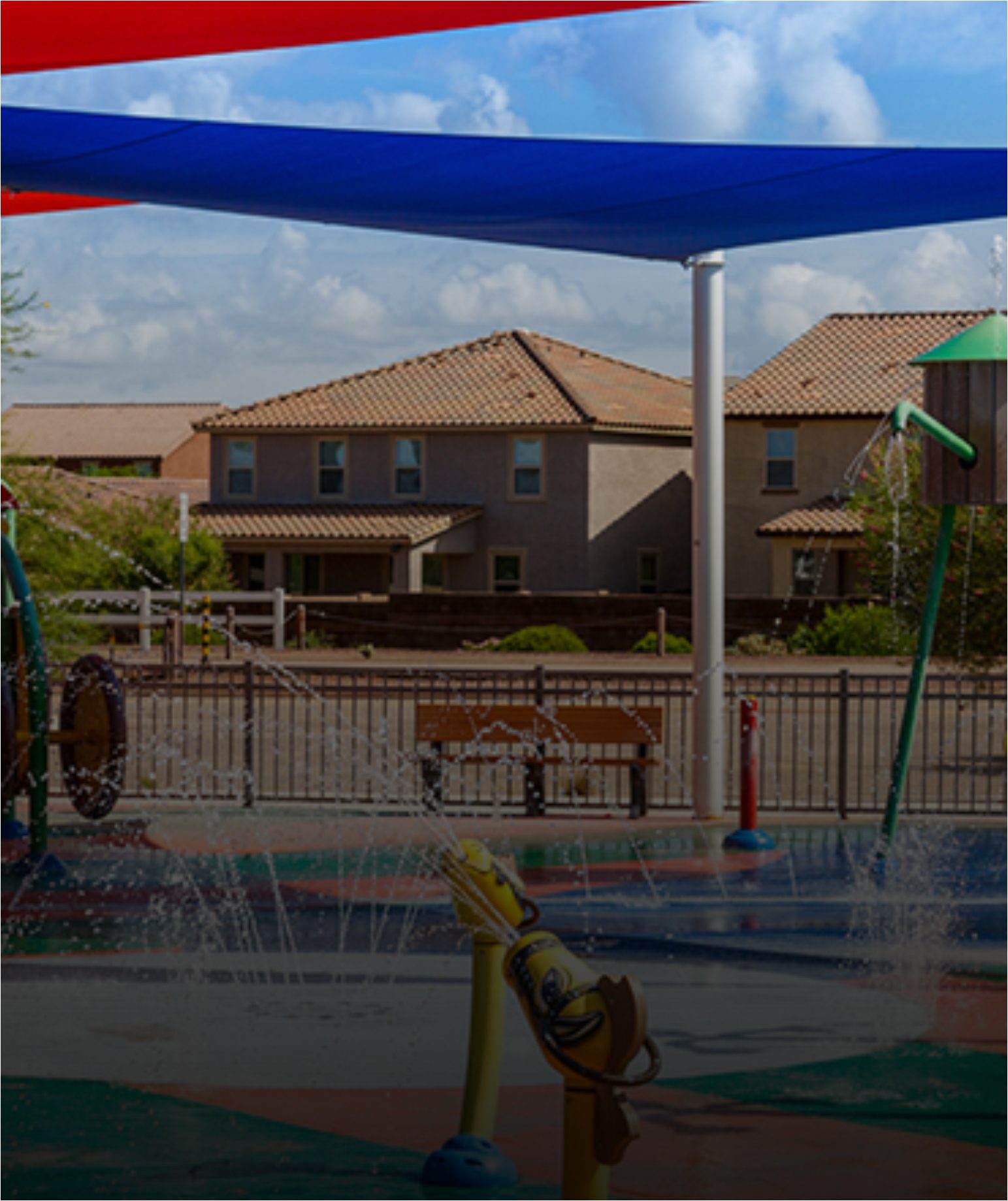 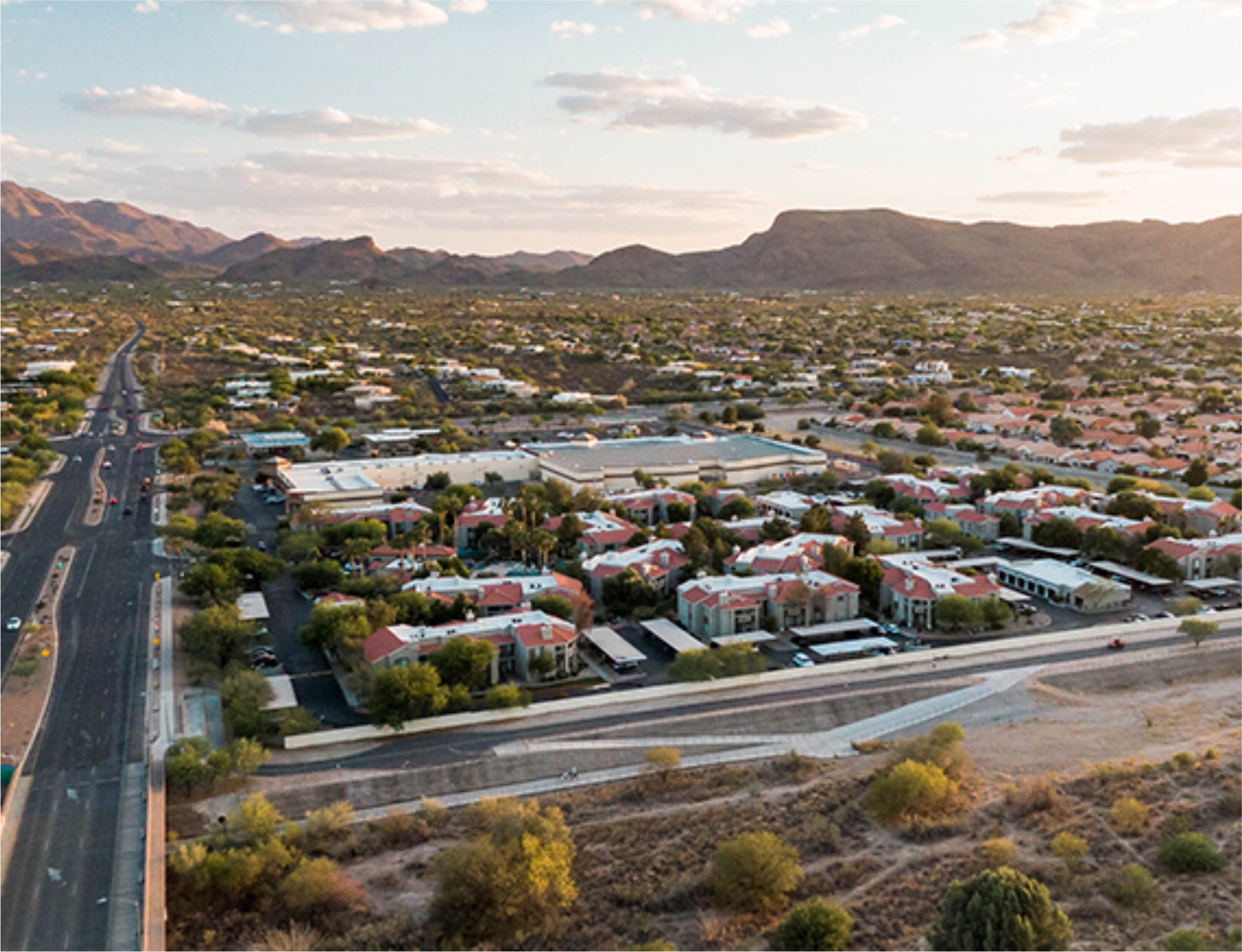 Marana was incorporated in 1977, and encompasses around 120 square miles to the northwest of Tucson, AZ. It originally contained 10 square miles and has a history steeped in farming and agriculture, which the town still celebrates today during yearly Founders Day festivities. As a young town it has experienced a big growth period in the 21st century, growing in population to nearly 35,000 in 2010. The majority of Marana is in Pima County, with a small portion in Pinal County to the north. 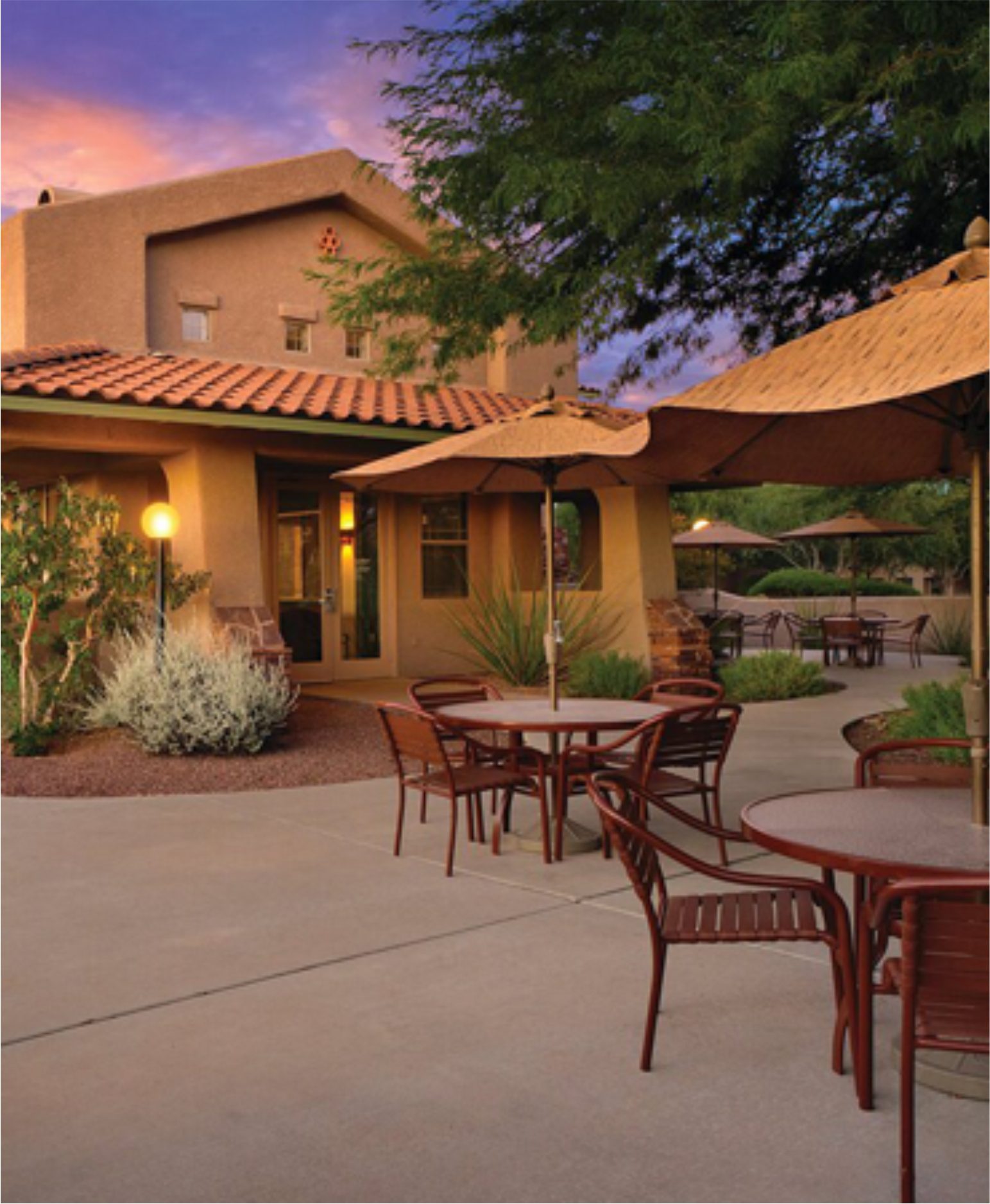 All Homes For Sale 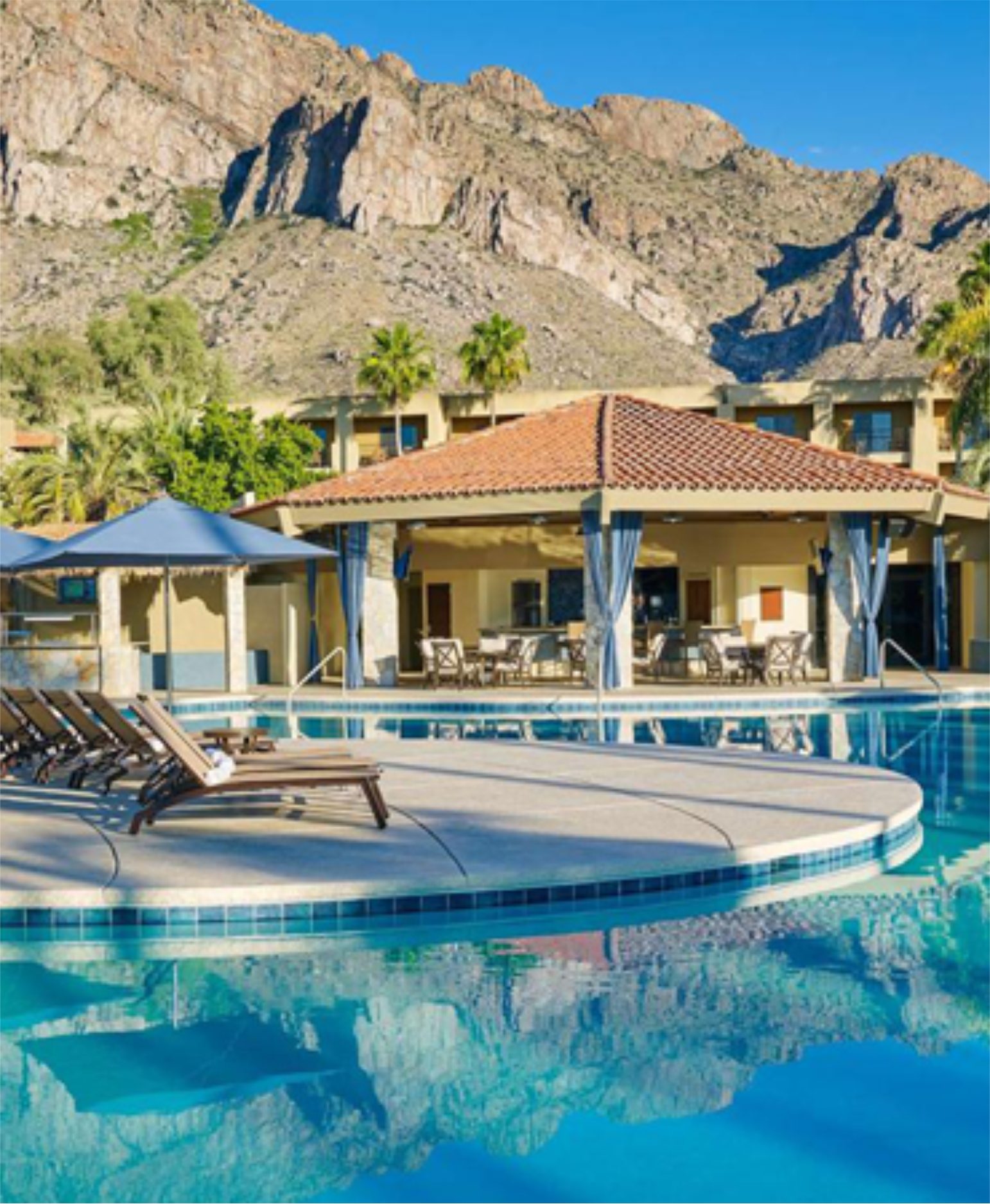 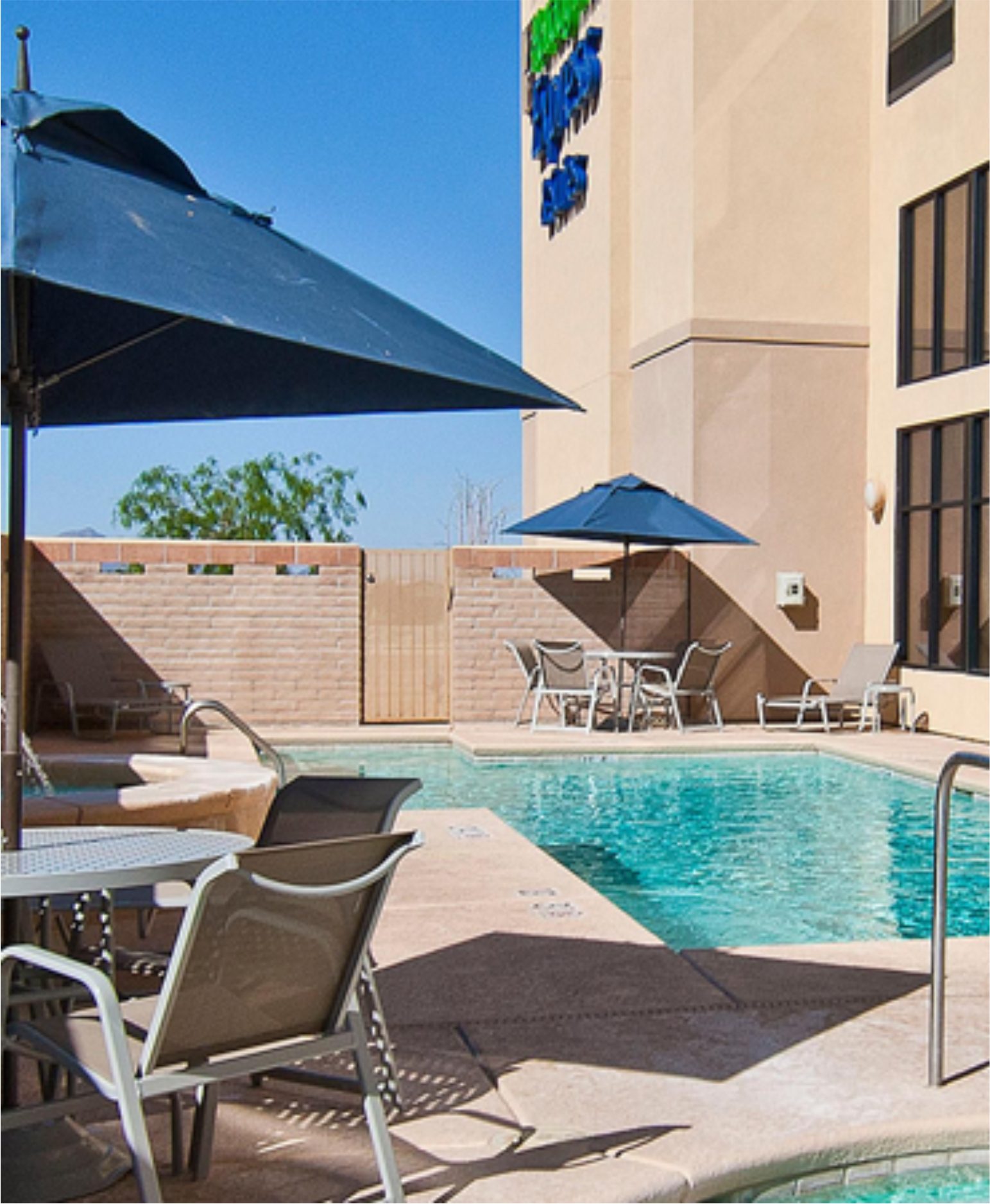 There are many age-restricted communities that cater to active adults and retirees, but there are also many other wonderful neighborhoods near golf and local activities that can make your retirement dreams come true.

Keep up with us 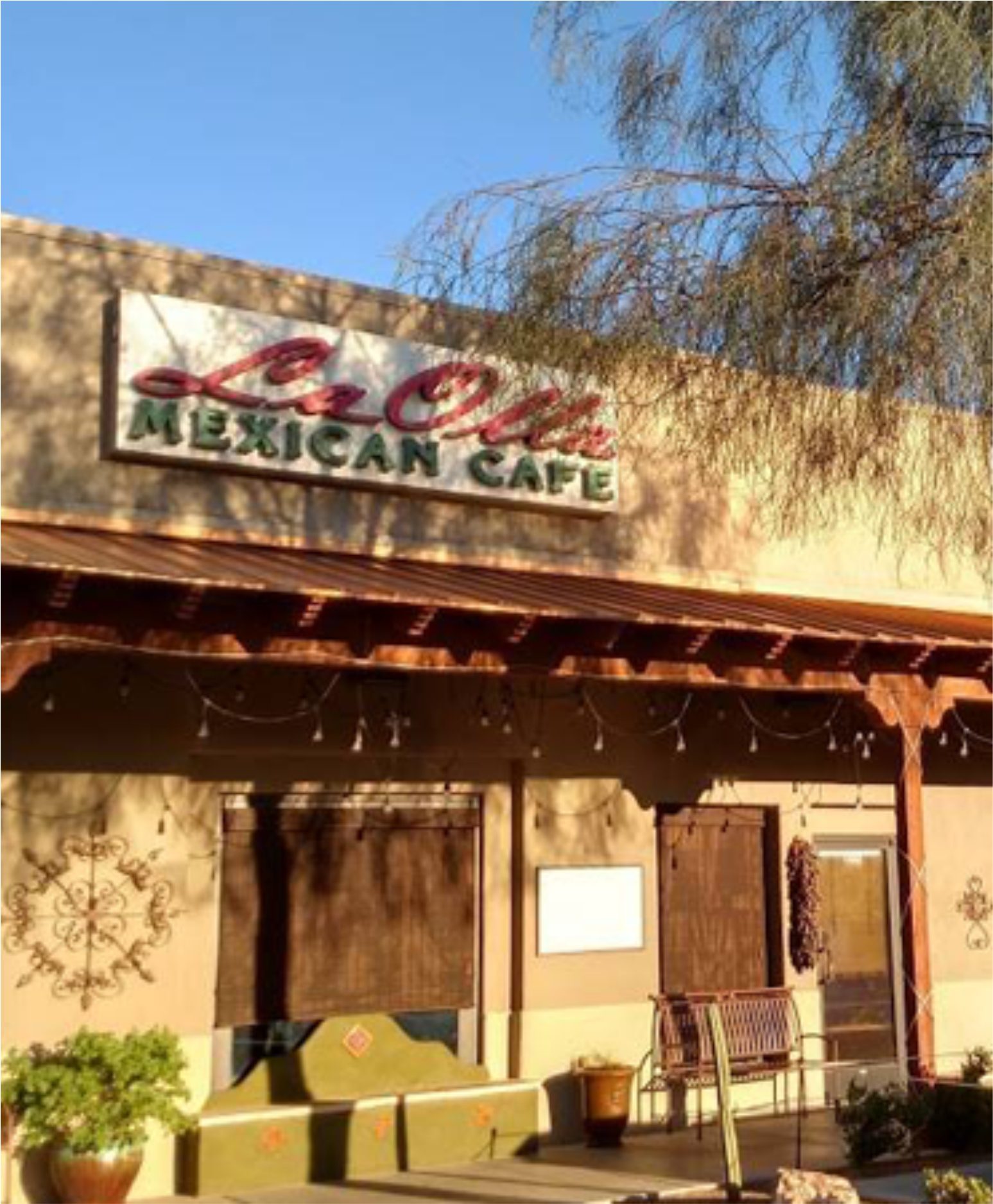 “At La Olla, we prepare Sonoran style classics with an original twist, giving them an up-scale feel without that up-scale price. Let us cater your event!” (laollamexicancafe.com) 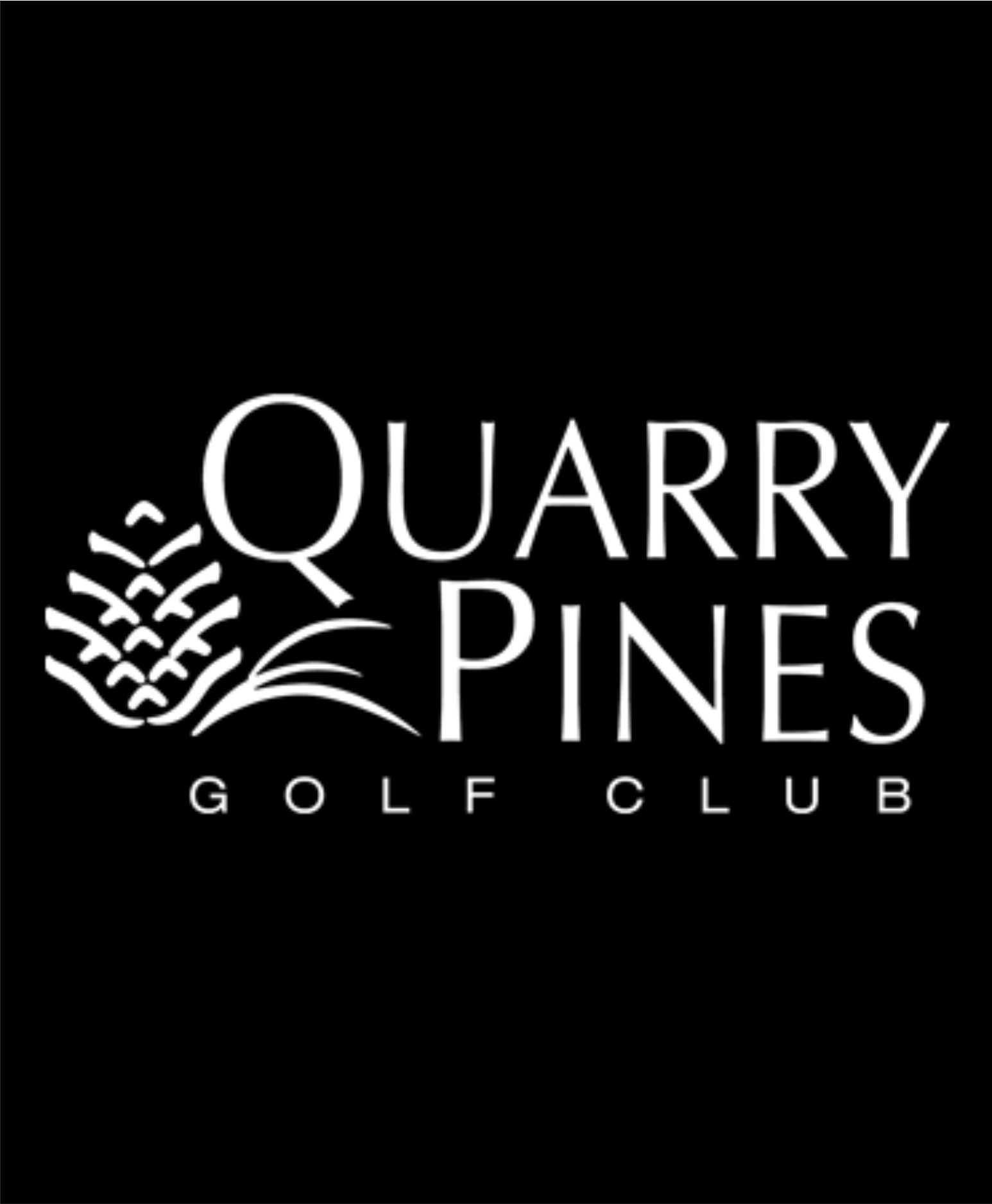 Enjoy golf year-round with the affordable daily rates or indulge yourself with one of our annual memberships. Our full complement of golf services and amenities is sure to meet all your needs and more.” (playthepines.com) 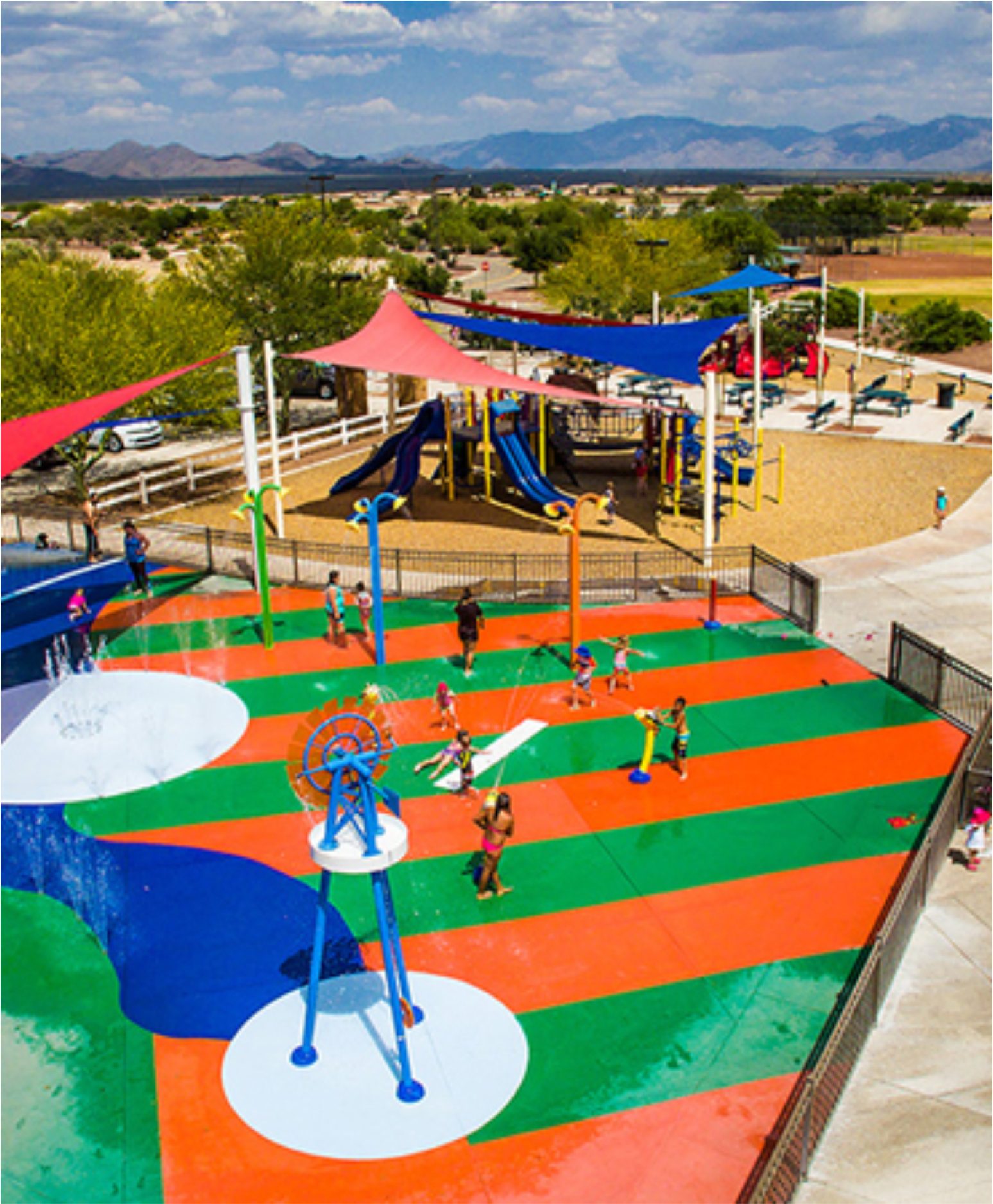 Keep the family cool this summer and have a blast at the Splash Pad in Marana Heritage River Park. Admission is free and opens March 31st, 2016, daily from 8am – 7pm. 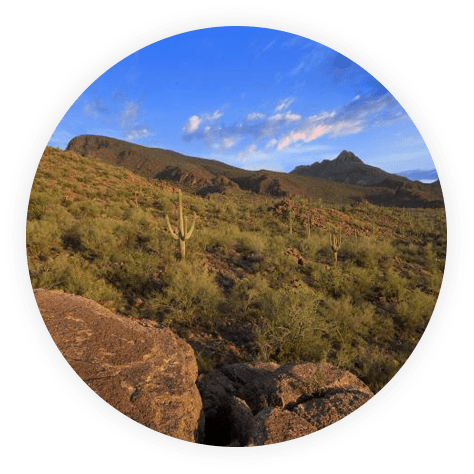 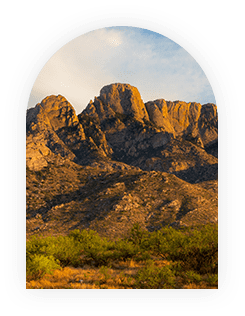 To know more about Marana or just to know about any services that we offer, just drop in a mail and we will get back to you as soon as possible.